HISTORY OF THE ESTABLISHMENT

Three spinning ladies on the roof

Behind our hotel’s thick walls, a wealth of stories has accumulated over the centuries, in particular, wondrous tales are told of Judita, Annetta and Anna Hatz, the former owners of the Chesa a l’En, built in 1663.

The three are said to have slept in beds with extra-high legs for fear of mice and given the dead mysterious little notes to take with them to the grave. The Hatz sisters were well aware of the villagers’ suspicions of them, not least because of their habit of sitting on the roof to work at their spinning wheel.

Some claim that they still spin niftily in the Chesa Rosatsch every now and then. But we think that’s just a rumour… 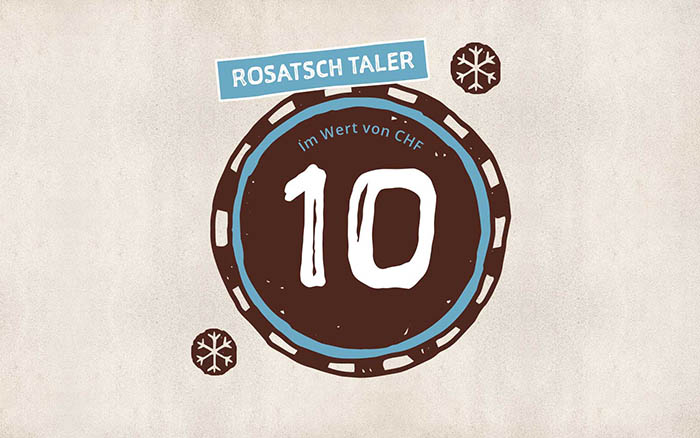 The Swiss franc has nothing on the Rosatsch thaler – our very own currency – which can be used as an equivalent means of payment throughout our hotel. 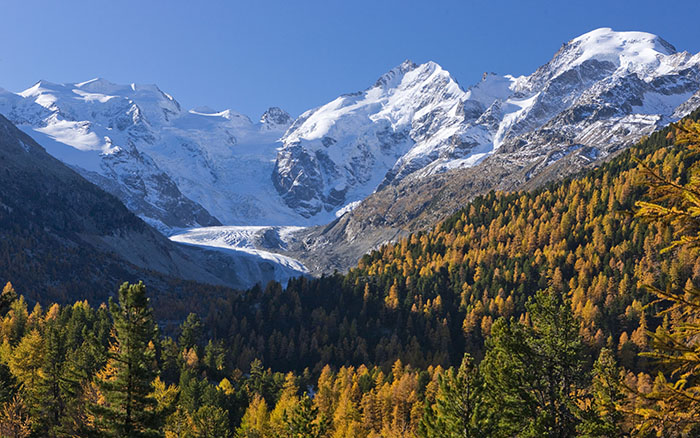 HIKING IN THE WONDERFUL ENGADINE

Whether you would like to climb mountains or walk around lakes, the Hotel Chesa Rosatsch is the perfect starting point for hiking holidays that are rich in variety.